Obese Aesthetics have been amazing to work with. They managed my expectations well and balanced my vision with their own unique style and even re-edited my logo for no extra cost. People always comment on how good my logo is. Good value for money and a professional service.

I have had the pleasure of the guys at Obese Aesthetics work on a few projects for me, they did the best job designing my logos and shop branding. I gave him an idea of what I wanted and he brought it to life, ending up with a design exactly as I imagined. I’m convinced he has powers to read your mind!

I then went back to guys to build my website which again came back better than I could have hoped for.

These guys are the easiest people to work with while still maintaining a professional relationship, prompt and quality service that is second to none. If you want your business or project to stand out from the rest these are the men to get you there! Thanks guys.

Being an artist on the hip hop scene and wanting to make an impact with my album I knew I had to have the artwork pop off and Obese Aesthetics had that heat. I had already bought a couple ThinkZebra T’s and a dope rucksack so as a fan I loved their unique edgy style. They took my idea and delivered a crazy album cover that truly kicks!

I have used Obese Aesthetics a number of times and, in an industry where first impressions can often be your last, their offering can be the difference between an intended audience and the bin. 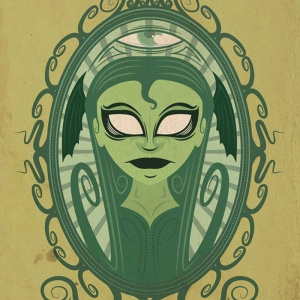 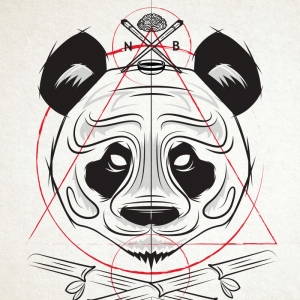 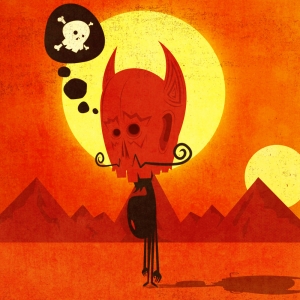 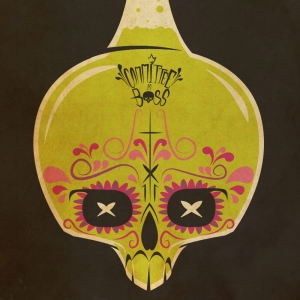 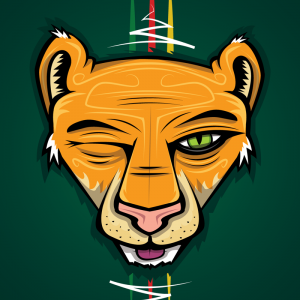 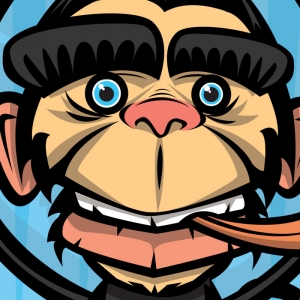 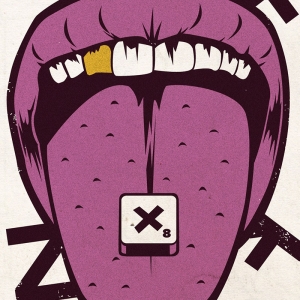 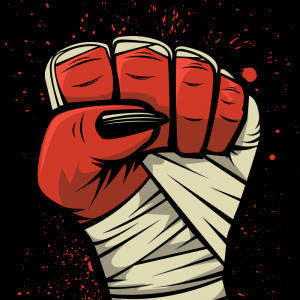 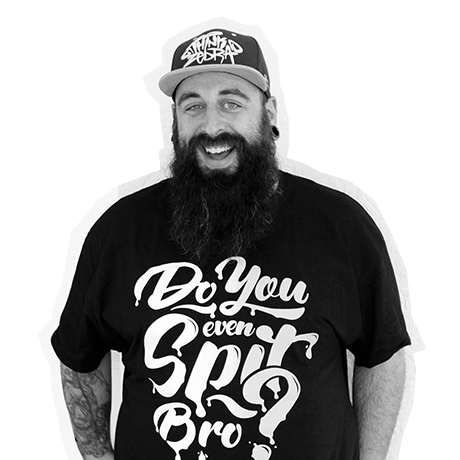 One half of the team Obese Aesthetics team; Sam Stirling. A fiercely creative designer and illustrator with an eye for the unusual and unexplored.

With years of print design experience and a real passion for aesthetics he will always bring something new and exciting to any size project in any media.

A self confessed people person, Sam will add an unmistakable humanity and humour to projects that require it whilst maintaining the impeccable standards that remain the core mantra of Obese Aesthetics.

If you catch him in his natural habitat you are likely to spot him watching cartoons and digitally illustrating pictures of strange monsters for mysterious unknown clients. 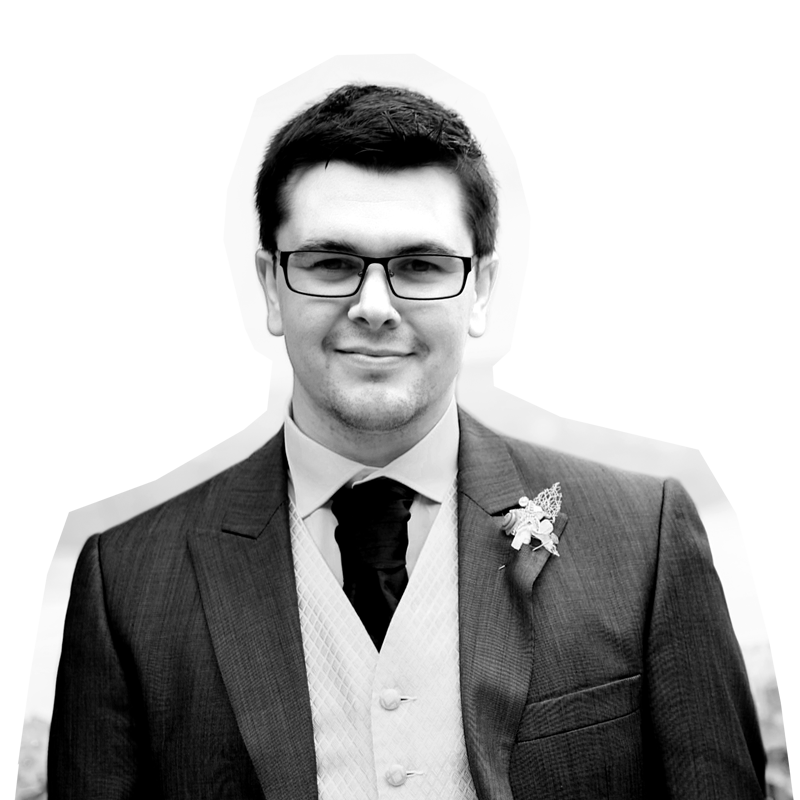 The other half of the Obese Aesthetics Team; Cai Morris. A designer, Illustrator, developer and avid code monkey, Cai has a stoic and unwavering need to strive for perfection in both visual impact and user experience.

With half his adult life spent honing his almost supernatural love for layout, typography and digital languages you can always guarantee that your project will employ the latest and most relevant techniques and practices to give your project flair, style and usability in spades.

If you catch him in his natural habitat you will often spot him eating up a solid diet of coding languages whilst working out his drawing arm by stopping one of his brood of offspring from eating worms.

Use the form below to get in touch. Please make sure to leave a name and valid email or phone number so we can get back to you. If you are getting in touch about a proposed project please include as much info as you can so we can do our best to accommodate your needs.

You can of course send us an old fashioned email at info@obeseaesthetics.com.